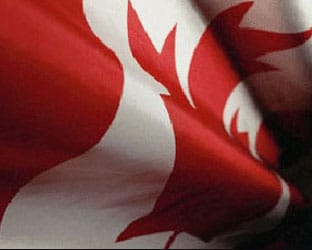 What do Jessica Rosenworcel and Vicky Eatrides have in common? Both are women who will lead the two agencies regulating radio/television and telecommunications across North America, as Eatrides has been appointed the next Chairperson and Chief Executive Officer of the Canadian Radio-television and Telecommunication Commission (CRTC).

Eatrides’ appointment is for a term of five years effective January 5, 2023. She was appointed prior to the Christmas holiday by Minister of Canadian Heritage Pablo Rodriguez.