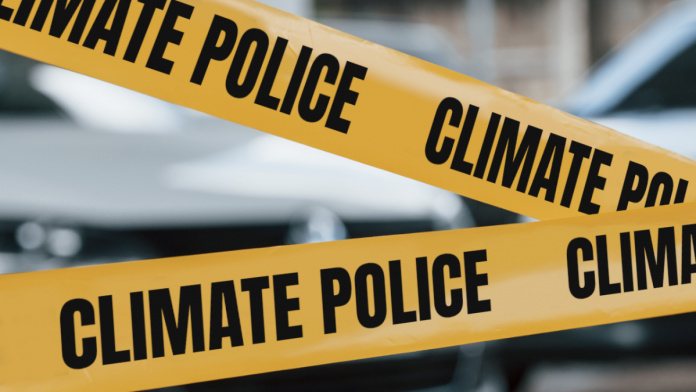 Pretty shocking that The Counter Signal just demonstrated that Trudeau is developing a militarized Climate Police Force and not a single mainstream media outlet has bothered to pick the story up.

We have obtained schematic drawings of Trudeau’s new Climate Police headquarters.
It shows that he is building interrogation rooms, firearms armouries, “controlled quiet rooms,” (whatever those are), and evidence rooms.

This comes days after Trudeau’s Nitrogen Agents were caught trespassing in Saskatchewan.

Here is part of the drawings: 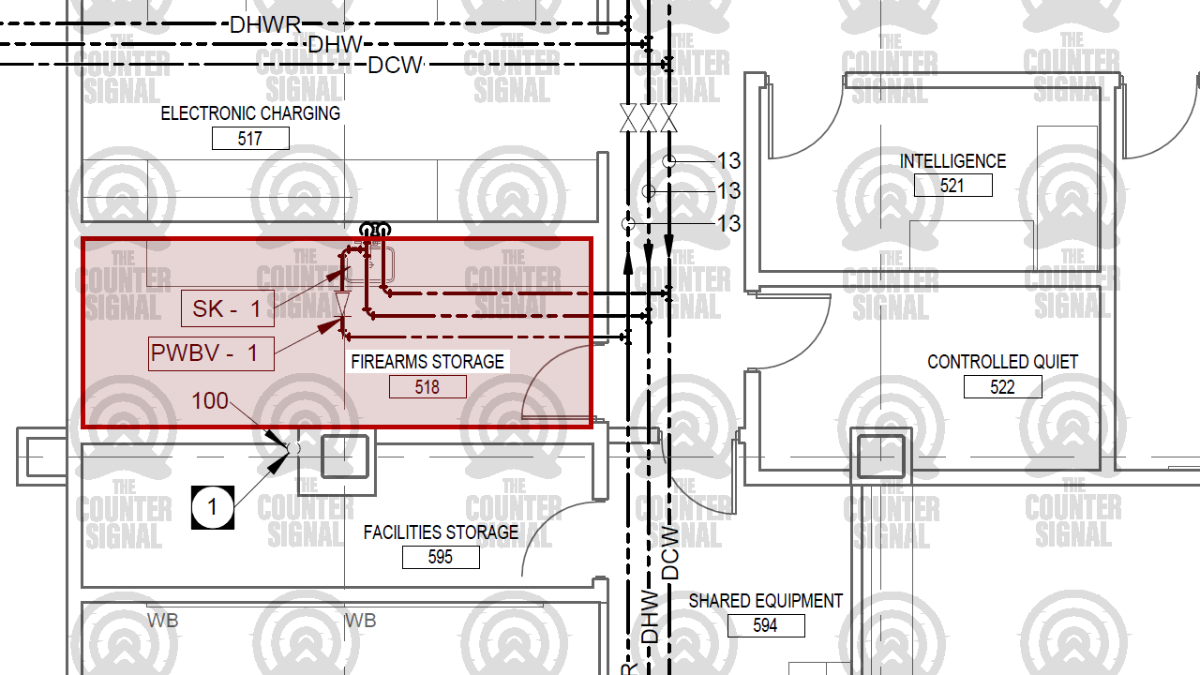 We have also learned that The Ministry of Climate Change is recruiting a battalion of Climate “Pollution” Officers, a unit within the coldly named “Environmental Enforcement Directorate,” to target Canadians who step out of line.

I knew Trudeau hated us, but this seems a little aggressive. Don’t you?
Keep fighting for what is right,

P.S. The government is going to come after us with everything they have for publishing this before the CBC was allowed to soften the blow for Trudeau. Can you help us stay ready to fight back? Our Journalism Fund can be found here. (I can’t do this alone – thanks Michael).

Also, could you forward this email to your friends? The mainstream media isn’t going to touch this and it needs to get out.