in 1922, actor Arthur Hill was born in Melfort Sask. After serving in WWII he enrolled at UBC where he helped support himself by playing in CBC radio drama from Vancouver.  He found success on the London stage, on Broadway & in film before coming to TV, where he starred in the series Owen Marshall, Counselor at Law(1971), the 1984 series Glitter, and a score of guest roles. He died of Alzheimer’s Oct 22, 2006 at age 84. 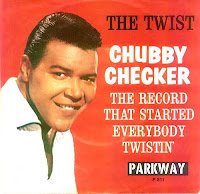 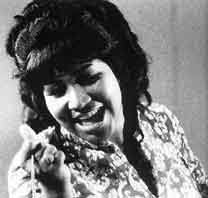 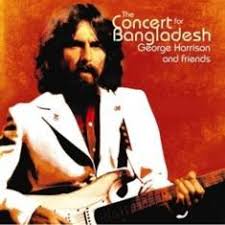 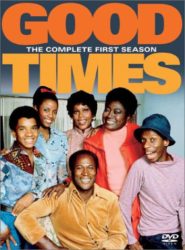 In 2014, Vancouver’s Phillip Till and Bill Good Jr. did their final programs for AM 980 CKNW.

In 2017, Toronto-born Goldy McJohn, a founding member of Steppenwolf and the keyboardist who powered some of the band’s best songs, suffered a fatal heart attack at age 72. Originally a classically trained pianist, he was a pioneer in the early use of the electronic organ in heavy metal.

Calgary-based bass guitarist Ronnie King of The Stampeders is 76.

Actor Steve Schirripa (The Sopranos, The Secret Life of the American Teenager) is 64.

Guitarist Suzi Gardner of L7 is 62.

Actor Demián Bichir (The Bridge) is 59.

Actress Jennifer Gareis (The Bold & the Beautiful, The Young & the Restless) is 52.

Actor Charles Malik Whitfield (If Loving You is Wrong, The Guardian) is 50.

Actress Tempestt Bledsoe (The Cosby Show, The Replacements, Guys With Kids) is 49.

Actress  Valery M. Ortiz (Hit the Floor, Diary of a Single Mom, South of Nowhere) is 38.

Actress Landry Allbright (The Bold & the Beautiful) is 33.