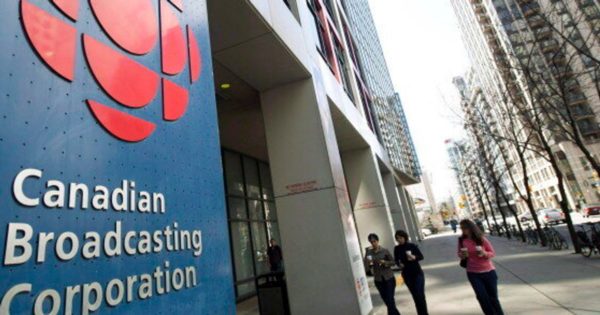 TORONTO, June 22, 2022 /CNW/ – In a stark reversal of decades of support for mandated hours of news production, the CRTC today announced it will allow the public broadcaster to cut back on television news programming.

Many fear today’s decision could lead to CBC cancelling television newscasts. The CRTC cites the range of other options available in metropolitan areas as a reason for the change.

The union representing most of the Corporation’s workers calls this decision unreasonable. It fears CBC will use this to cut down television production in favour of spending on online content.

The Canadian Media Guild says if this happens, it could result in permanent damage to Canada’s media environment, and an unfair exclusion for thousands of Canadians who access television rather than online news, for a variety of reasons including lack of resources.

The decision was contentious even at the CRTC, where it was supported by three of five commissioners, with the two dissenting commissioners submitting strong arguments opposing it.