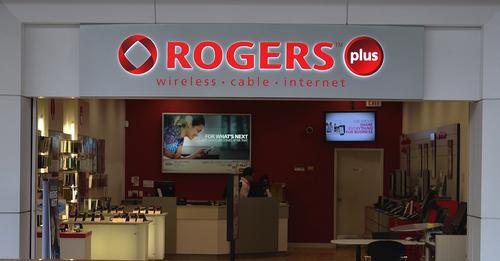 The proposed Rogers – Shaw merger has placed Canada’s competition law and policy back into the spotlight as consumers frustrated by high wireless prices and a market that many believe already suffers from insufficient competition face the prospect of even less competition should the deal be approved. Last week, the House of Commons Standing Committee on Industry and Technology agreed, issuing a recommendation that “the Committee believes the merger should not proceed” and identifying the need for conditions in the event that it does. Vass Bednar, Ana Quarri, and Robin Shaban recently conducted an extensive study for the Ministry of Innovation, Science and Industry on competition in data driven markets in Canada. Vass, the Executive Director of McMaster University’s Master of Public Policy (MPP) in Digital Society Program, Ana, a recent graduate of McGill University Faculty of Law, and Robin, co-founder and senior economist at Vivic Research, join me on this week’s Law Bytes podcast to discuss their study, the intersection between competition and digital and telecom policy, and their proposed reforms to reshape Canadian competition law….