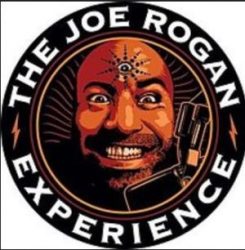 A montage of Joe Rogan using the ‘N’ word on previous episodes of his podcast has been posted to social media. It led to India.Arie’s pulling all of her music from Spotify, and to Rogan apologizing. Spotify CEO Daniel Ek has not gotten involved.

How would you handle a situation like this if it was taking place at your station?

Rogan apologized in a video posted to Instagram Rogan said his use of the word was the “most regretful and shameful thing that I’ve ever had to talk about publicly.” He also said the video montage showing his use of the ‘N’ word was taken out of context. “It’s not my word to use. I am well aware of that now, but for years I used it in that manner. I never used it to be racist because I’m not racist.”