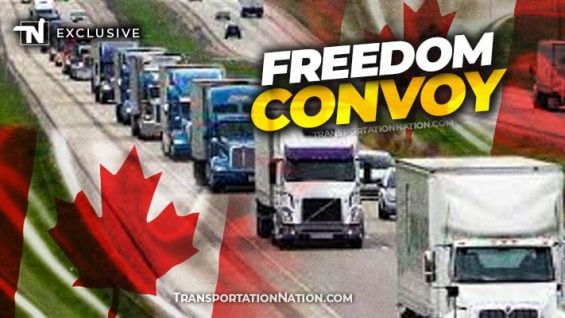 Up until last Sunday the 23rd, MSM avoided reporting on one of the biggest grassroots event in our history,  “FREEDOM CONVOY”!

First off the starting line to report on the story was the newsrag Toronto Sun the question is, WHY Did it take so long, when this story has been smoldering and heavily reported on social media for the last month or more?

With over 115.6k donations, the total is now over $10 million which has already been raised in support of these truckers who are making their way from Vancouver Island, Vancouver, throughout British Columbia, Alberta, Saskatchewan, Manitoba into Ontario and Truckers are also coming from Maritime provinces, all heading to Ottawa.
.
Would you be interested in supporting Our Truckers in their fight for Freedom?)
(GoFundMe, https://gofund.me/31bfd927.
.
Corrected estimated there will be well over 50,000 Trucks from across Canada, and several thousand come
ing from south of the border, all descending on Ottawa January 29th.
As for your personal grocery shopping, best to get out now and stock up wisely, NOT HOADING like the toilet paper please.
. 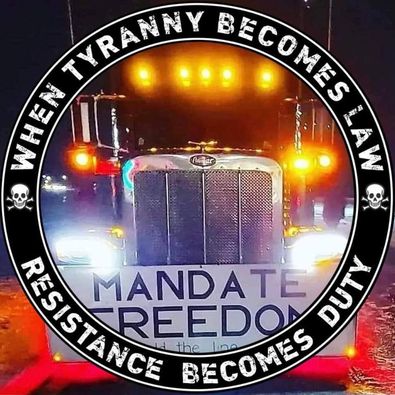 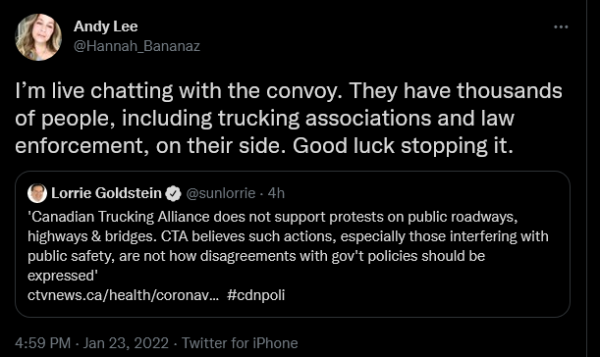 Radio Mans fave with The Kinks