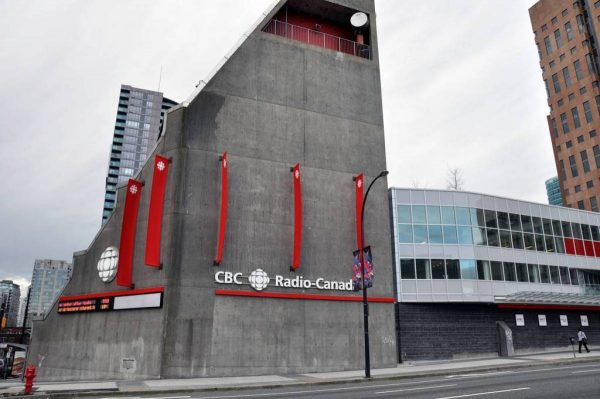 A Toronto journalist with deep roots in Vancouver has written an incendiary post explaining why she resigned from the public broadcaster.

Tara Henley opened her piece on the Substack platform by revealing that she’s been hearing complaints about the Canadian Broadcasting Corporation, where she worked for several years.

“People want to know why, for example, non-binary Filipinos concerned about a lack of LGBT terms in Tagalog is an editorial priority for the CBC, when local issues of broad concern go unreported,” she wrote. “Or why our pop culture radio show’s coverage of the Dave Chappelle Netflix special failed to include any of the legions of fans, or comics, that did not find it offensive. Or why, exactly, taxpayers should be funding articles that scold Canadians for using words such as ‘brainstorm’ and “lame.’ ”