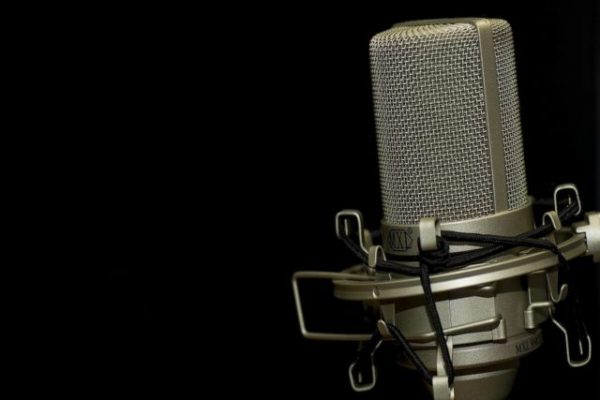 In a civil suit filed in BC Supreme Court in Kelowna on Nov. 15, Milne details how she was hired to perform her Sue Tyler character at the station, which she crafted over a 30-year span in radio.

She noted that the character was designed specifically “to appeal to a male demographic between the ages of 18 and 40,” and “to push the envelope on women’s sexuality.”

“The Sue Tyler character would dress provocatively for public appearances and use a sexualized tone and innuendo in her radio shows to specifically, and successfully, appeal to this target demographic and exemplify sexual empowerment to women,” the civil suit stated.