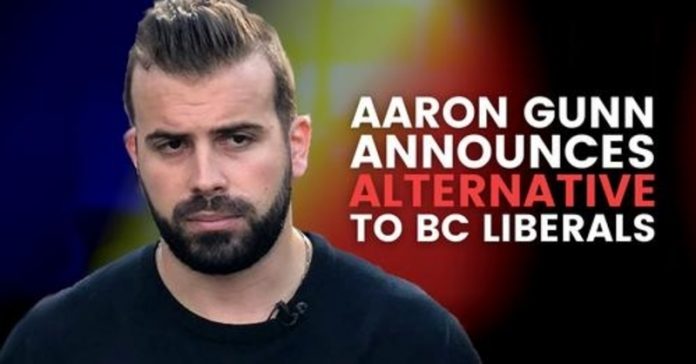 by Keean Bexte
theCounterSignal.com
November 6, 2021
.
BREAKING: Conservative commentator and former BC Liberal Party leadership candidate Aaron Gunn has announced that he is cancelling his membership with the BC Liberals immediately to start his own alternative Party.
https://www.thecountersignal.com/…/aaron-gunn-announces…