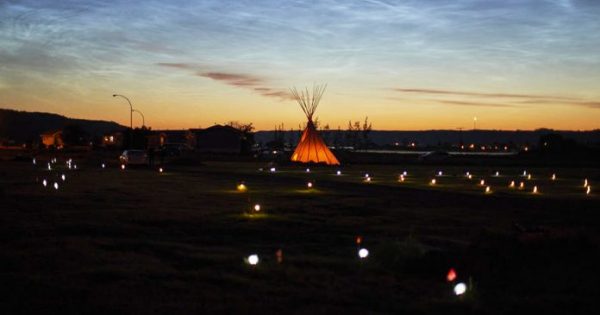 When it comes to the coverage of graves identified near residential schools in three First Nations communities, the legacy media in Canada has done a tremendous disservice to all Canadians – especially First Nations.

They have created a moral panic, and continue to fan the flames of racial division.

This panic came to a breaking point over the weekend, when prominent statues were knocked over and at least 25 churches in Western Canada were either vandalized or completely burnt down.

To make matters worse, several prominent commentators, including politicians, journalists, professors, lawyers and activists, excused the behaviour of the mob, explained away and justified these riots, and in some cases, even cheered them on.

“Burn it all down,” said the head of the BC Civil Liberties Association, once the country’s strongest voice for protecting the rule of law and civil liberties.

Likewise, the Chair of the Newfoundland Canadian Bar Association Branch said “Burn it all down”

Or how about this, from a radio host in St. John New Brunswick: