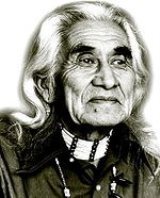 In 1941, A Date With Judy aired for the first time on NBC radio as a summer replacement for Bob Hope.  It would return two more summers before earning its own run 1944 to 1950, with Louise Erickson (above) in the title role. 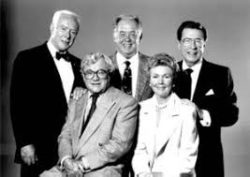 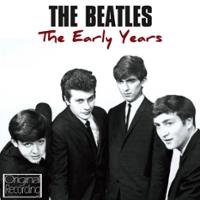 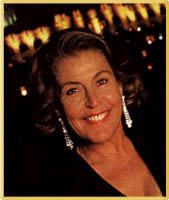 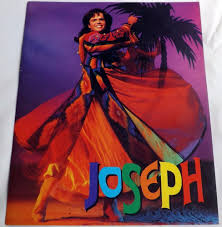 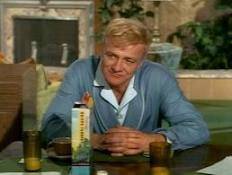 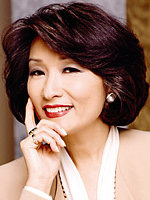 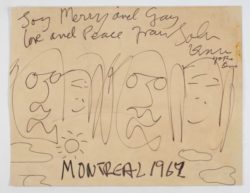 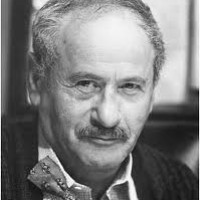 In 2018, Sex Pistols bassist Glen Matlock performed at the Peace Train Music Festival held in the demilitarized zone between North and South Korea.  Matlock even sang the Pistols’ “God Save The Queen” in Korean.

In 2020, Justin Wilcomes aka ‘Drex’ told his late night audience on the Corus Talk Radio Network that he was leaving to take a more financially attractive job offer.  He had been with CKNW since 2014, hosting the national show since 2018. He is currently the morning man with Jack FM Vancouver

Rocker Bruce Johnston of The Beach Boys is 78.

Singer Colin Blunstone of The Zombies is 76.

Actress Nancy Allen (Another Life) is 71.

Actor Joe Penny (Jake and the Fatman, Riptide) is 65.

Singer-keyboardist Andy McCluskey of Orchestral Manoevres in the Dark is 62.

Bassist Curt Smith of Tears for Fears is 60.

Actress Sherry Stringfield (Under the Dome, ER, NYPD Blue) is 54.

Actress/voicist Mindy Kaling (The Mindy Project, The Office) is 42.

Actress Lotte Verbeek (The Borgias) is 39.

Actor Max Ehrich (Under the Dome, The Young & the Restless, 100 Things to Do Before High School) is 30.

Actor Coy Stewart (Bella & the Bulldogs, Are We There Yet?, The Electric Company) is 23.