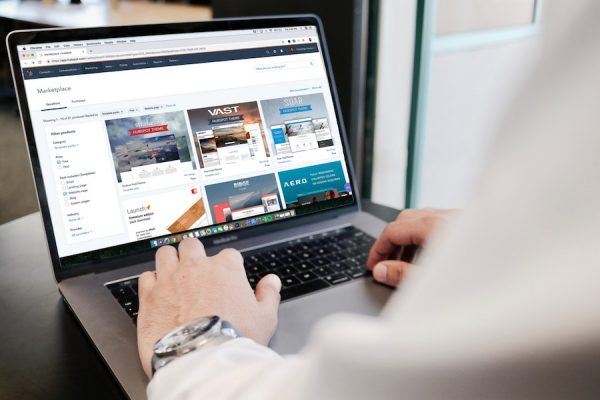 An Ottawa-based digital-rights group says that a federal regulator is the “biggest barrier to an affordable internet in Canada.”

In an online petition, OpenMedia claimed that the Canadian Radio-television and Telecommunications Commission (CRTC) “just screwed Canadians” by allowing large companies like Bell and Rogers to revert back to “oppressively high 2016 [wholesale] rates.”

The petition, which has attracted more than 23,000 signatures, calls on the federal cabinet to overrule the CRTC.