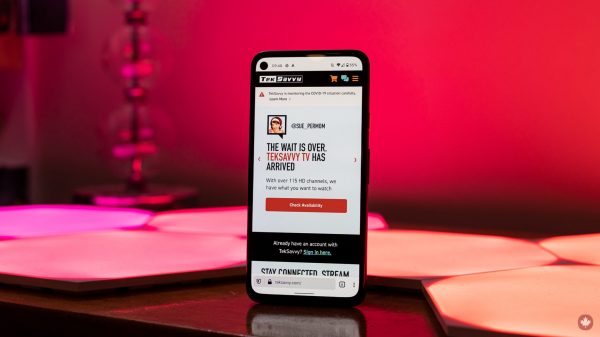 Chatham, Ontario-based independent internet provide TekSavvy called for the removal of the Canadian Radio-television and Telecommunications Commission (CRTC) chairperson Ian Scott over the wholesale rates decision released on May 27th. VMedia, another independent internet service provider (ISP), called for Scott to resign. TekSavvy petitioned the Liberal government, asking it to overrule the CRTC decision. On the 27th, the commission handed down a decision on wholesale rates, backtracking on its 2019 decision. As a refresher, wholesale rates are mandated amount that larger telecom companies can charge small ISPs for access to the network. In August 2019, the CRTC set final wholesale rates after implementing interim rates in 2016. The final rates were significantly lower than the interim rates, which the CRTC found to be “severely inflated.” Further, the CRTC set the final rates retroactively, meaning incumbents would need to pay back the difference for the interim rates.