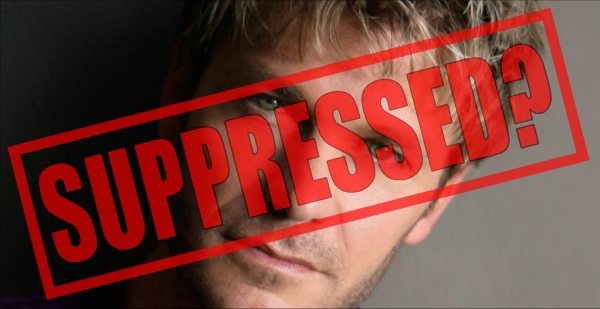 There was much praise of the couple for sharing their ‘truth’, with little critical analysis of whether the former royal couple’s accusations were rooted in reality.

But there was one honourable exception.

A full 18 days after the Oprah interview was broadcast, CNN’s London-based presenter Max Foster appeared on the breakfast show New Day to debunk many of the half-truths or downright fibs in the interview.

His first-rate reporting included never-before-heard accounts of former royal staff members on the lengths ‘The Firm’ had gone to in order to accommodate Meghan.

There were new revelations that the Queen had even despatched two of her most trusted confidantes, dresser Angela Kelly and lady in waiting Susan Hussey, to help prepare Meghan for royal life.

After viewing the report, high profile CNN anchor Alisyn Camerota admitted live on air that she was questioning whether she still trusted Harry and Meghan’s account to Oprah.

‘Now I’m all turned around. Now I’m all confused. Now I don’t know what to believe anymore,’ she said.

So notable was the broadcast, I immediately tweeted about it because it was the first indication the left-wing US broadcast media might finally be shining a light on the obvious inconsistencies in the interview.

But then a curious thing happened.

The video report disappeared from CNN’s website and was never discussed or broadcast again.

Shocking Fake News is posting here too! NOT!

After 30 years of spewing FAKE news with her COP husband Norm who did NOTHING about 100 billion in asian money laundering……..Lynda Aluminum is quitting…..

There is no mainstream news media or professional news journalism in the western world anymore, only propaganda. Josef Goebbels would be so proud.