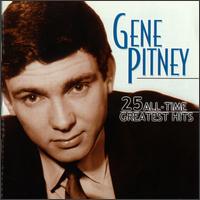 On this day in 1954, Doris Day’s latest single, Secret Love, rose to #1 in the U.S. and stayed at the top for three weeks.
On this day in 1955, Little Richard sent a demo tape to Specialty Records, where it excited producer/songwriter Bumps Blackwell. He arranged a recording session in New Orleans where Richard taped “Tutti Fruiti” .. and the rest is history. . 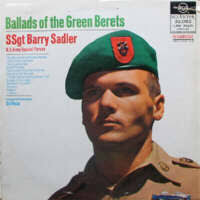 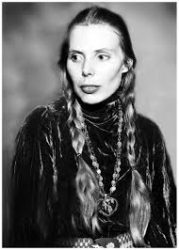 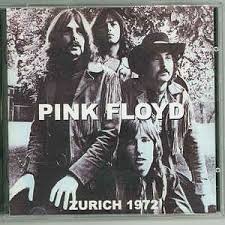 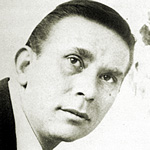 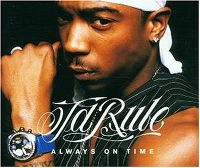 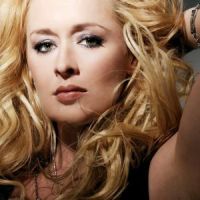 On this day in 2017, David Yorko, whose guitar lit up such Johnny & the Hurricanes records as Red River Rock and Beatnik Fly, died at the age of 73. He had been in poor health and suffering from emphysema.

Warren Frost, a Minnesota stage director who acted as Will “Doc” Hayward in the original and revival versions of Twin Peaks, and George Costanza’s cabin-cherishing almost-father-in-law on Seinfeld, died at age 91 following a long illness.

On this day in 2021, after a year long battle with cancer, Rush Limbaugh left this world after an incredible 33 year broadcast career at the age of 70.

Comedian Larry the Cable Guy (aka Dan Whitney) is 58.

Vancouver-born actor Michael Weaver (The Joe Schmo Show, Notes from the Underbelly, The Mulletts) is 50.

Actress Erin Cardillo (Passions, The Suite Life on Deck) is 43.

Actor Ashton Holmes (Revenge, Nikita, One Life to Live) is 43.

Actor Conrad Ricamora (How to Get Away With Murder) is 42.

Actor/voicist/producer Joseph Gordon-Levitt (3rd Rock from the Sun, Comrade Detective, The Powers That Be, HitRECord on TV) is 40.

Actress Meaghan Jette Martin (Awkward, Camp Rock, 10 Things I Hate About You) is 29.