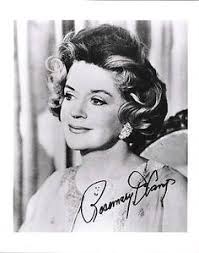 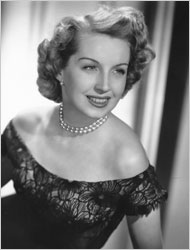 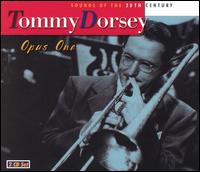 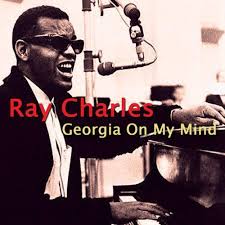 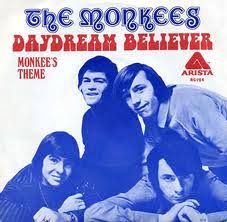 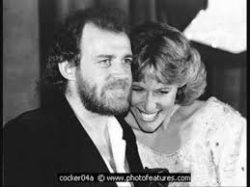 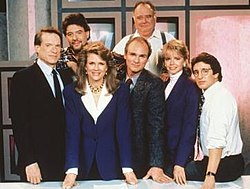 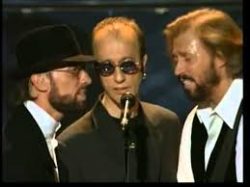 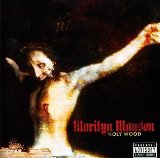 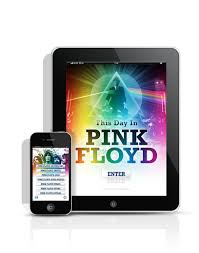 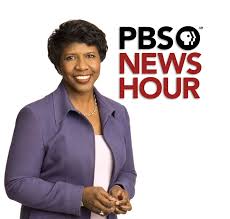 On this day in 2017, the Los Angeles Committee of Human Rights Watch presented the inaugural Promise Award to Soundgarden’s late frontman Chris Cornell in recognition of his song “The Promise.”

Contemporary Christian musician Robby Shaffer of Mercy Me is 45.

Actor Chris Demetral (Dream On, The Secret Adventures of Jules Verne) is 44.

Actress Laura Ramsey (Hindsight, The Days, The Sixth Gun) is 38.