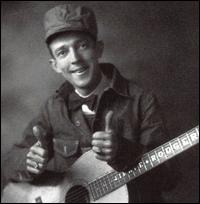 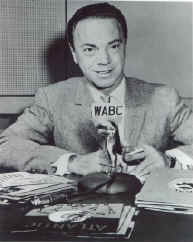 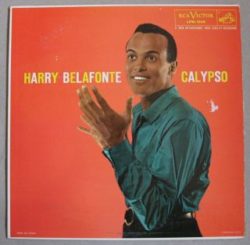 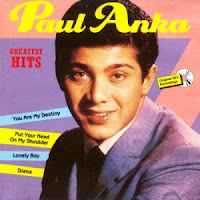 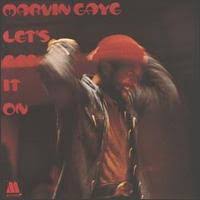 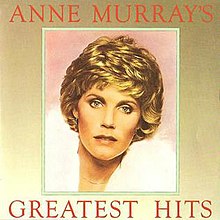 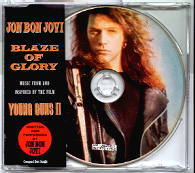 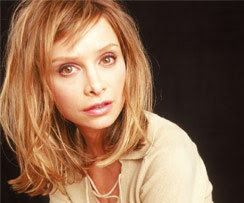 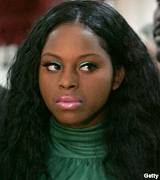 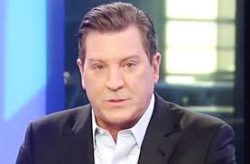 in 2017,  Eric Bolling, co-host of Fox News Channel’s “The Specialists” parted ways with the network following allegations that he sent inappropriate photos to female co-workers.

Ventriloquist Willie Tyler (with Lester) is 80.

Bassist Will Lee (Late Show with David Letterman) is 68.

Actor Mark Lindsay Chapman (Swamp Thing, Days of Our Lives, Masters of the House) is 66.

Actor Clayton Norcross (The Bold & the Beautiful, Youthful Daze) is 66.

Actor Ric Reitz (Surface, My Parents My Sister and Me) is 65.

Singer Marc Gordon of Levert is 56

Actress Michelle Johnson (Dallas: War of the Ewings, The Love Boat) is 55.

Former TV host/actress Brooke Burke Charvet (Dancing With the Stars, Wild On) is 49.

Actor Martin Freeman (Fargo, BBC’s The Office, The Hitchhiker’s Guide To The Galaxy) is 49.

Drummer Richard Hughes of Keane is 45.

Actress Pepi Sonuga (Famous in Love, The Fosters) is 27.

Published on September 7, 2020 at 9:00 pm by clockwatcher
Share This Article

Interesting that Barbara Frum, working in a very high profile on-air role at an organisation that probably had more women in front of the camera and microphone than all the competition COMBINED, was still advocating for MORE women to be hired as announcers and management at CBC. I imagine that she is gazing up fondly from where she is now residing at the bloated taxpayer funded organisation that is now TOTALLY dominated by women, to the complete exclusion of white men. I don’t hear any advocates of equality calling for affirmative action on behalf of MEN at that same organisation. The poor saps that DO remind management that white men are under represented are denounced as racist haters of women, and increasingly visible minority women. Defund NOW.