In 1919, actor/writer Bill Idelson was born in suburban Chicago.  He would go on to help make a unique humour-filled daily network quarter-hour, Vic & Sade, one of the most beloved icons of Old Time Radio.  He was featured in the Paul Rhymer scripts as Rush, Vic & Sade’s adopted son.  On TV he is best remembered as Herman Glimscher on The Dick Van Dyke Show, for which he wrote scripts, as well as MASH, Andy Griffith, Happy Days, The Flintstones & others. He died Dec. 31 2007 at age 88.

In 1923, one of early TV’s most prolific sportscasters Chris Schenkel was born in Biuppus Ind.  Although he did playbyplay for ABC TV on college football, Major League Baseball, NBA basketball, golf and tennis tournaments, boxing, auto racing, and the Summer and Winter Olympic Games, he is best remembered today as the TV voice of Professional Bowling for more than 35 years. He died of emphysema Sept. 11 2005 at age 82. 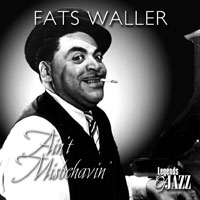 Also in 1961, Bobby Lewis made it seven weeks in a row at #1 on the Billboard singles chart with “Tossin’ and Turnin’”. 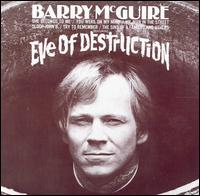 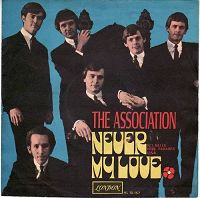 In 1972, Grace Slick was sprayed with mace and Paul Kantner was slammed to the floor by police following a chaotic show by Jefferson Airplane in Akron, Ohio. A bomb threat had been phoned in, fans threw rocks at police cars and officers responded with tear gas.

In 2018, Imagine Dragons scored a #1 on Billboard’s Hot Rock Songs chart with “Natural.”

On this day in Singer Kenny Rogers died at 82.

Actor Clarence Williams the Third (The Mod Squad) is 81.

Singer Harold Reid of the Statler Brothers is 81.

Actress Patty McCormack (The Sopranos, The Ropers, Playhouse 90) is 75.

Singer Carl Giammarese of The Buckinghams is 73.

Guitarist Nick Kane (The Mavericks) is 66.

Singer Serj Tankian of System Of A Down is 53.

Musician Liam Howlett of Prodigy is 49.

Actor Ross Thomas (Game Changers, Beyond the Break) is 40.

TV personality Brody Jenner (The Hills, The Princes of Malibu) is 38.

Actor Carlos Pratts (The Bridge) is 35.

Actress Kelsey Mulrooney (The Boys are Back) is 34.

Actress Annet Mahendru (The Americans) is 32.

Actress/voicist  Jamia Simone Nash (The Young & the Restless, The Backyardigans) is 25.