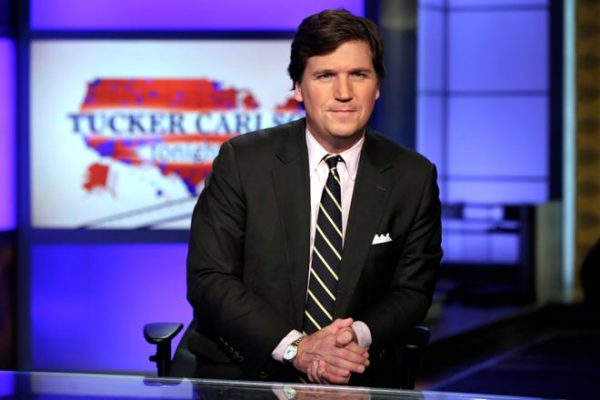 The top writer for Fox News host Tucker Carlson has resigned following reports that he posted racist, sexist comments on an online forum.

CNN reported Friday that the writer, Blake Neff, has been using a pseudonym for years to post on AutoAdmit, an unmoderated online platform.

The investigation alleged that Neff responded to a thread started by another user in 2018 with the subject line, “Would u let a JET BLACK congo n****er do lasik eye surgery on u for 50% off?” Neff wrote responded to the post, “I wouldn’t get LASIK from an Asian for free, so no,” according to CNN.

According to CNN, Neff also made a series of racist posts in June, including: “Black doods staying inside playing Call of Duty is probably one of the biggest factors keeping crime down” and “Honestly given how tired black people always claim to be, maybe the real crisis is their lack of sleep.”

In one post, Neff said that the only people who care about changing the name of the NFL’s Washington Redskins are “white libs and their university-‘educated’ pets.”