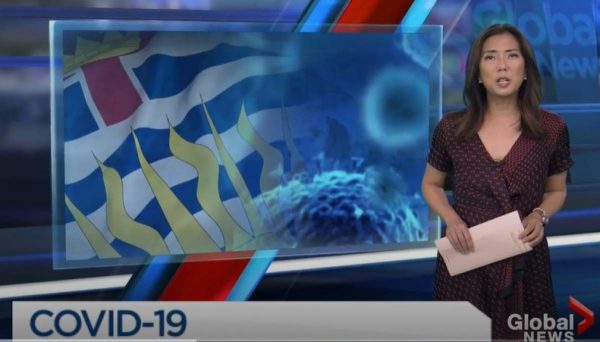 The Shaw family–created conglomerate reported a $752-million loss in the three months ending on May 31.

That was due to a $786.8-million non-cash charge it placed on its operating statement for “broadcast licences and goodwill impairment”. That amounted to $3.69 per share.

Impairment charges are declared when a company believes there’s been a “drastic reduction in the recoverable value of a fixed asset”, according to Investopedia. It can result from a change in the economic situation or from unforeseen hazards.

“In Q3, we saw increased viewership and engagement across all of our platforms, as Canadians rediscovered the power of television and Corus,” Corus Entertainment president and CEO Doug Murphy said in a news release. “With the economy materially impacted by the COVID pandemic, these audiences were not optimally monetized as advertising demand is tightly correlated to sales and economic activity.”

The company generated a $66.4-million profit over the same period in 2019.

The World Health Organization declared that COVID-19 was a pandemic on March 11. Corus Entertainment’s results roughly coincided with the first three months of the COVID-19 outbreak in Canada.

Radio people wiser than myself, please me the following question. What does this mean for local radio in the Vancouver market? Does Corus keep the same staff?

I don’t know about anybody else, but I completely stopped watching local news (and I NEVER watch national news) during the “pandemic”.

Since I was driving less, I did not tune in for the 3 minute “news” cast at the top of the hour on CHED.

I got my news from the Internet and entertainment from the free previews of the pay channels on TV.

Just listen to NW or watch Global news, not hard to see why.

HAHAHHAHA – I’m sure all the FAR LEFT WOKE FAKE NEWS people at CKNW (like Jody Vance) are certainly not helping…..