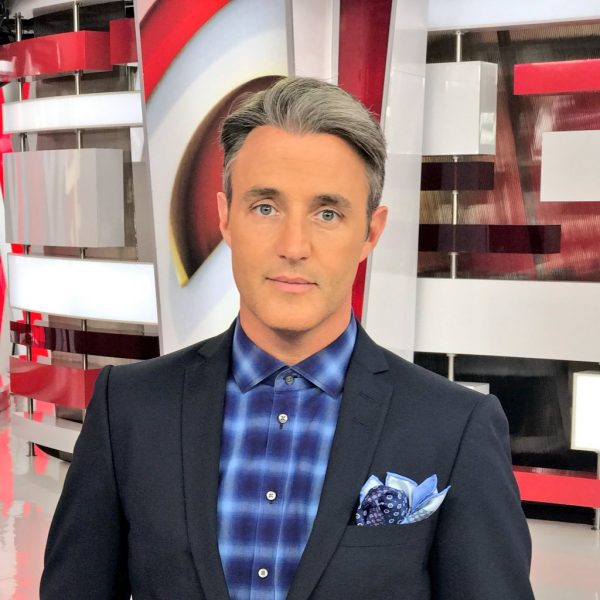 TORONTO — Ben Mulroney says he is stepping down as host of CTV entertainment program etalk and hopes a non-white person will take his place.

Mulroney made the announcement Monday on CTV’s Your Morning – his first appearance on the program since his wife Jessica Mulroney’s reality show “I Do, Redo” was pulled off the air by Bell Media, which also owns CTV News.

That decision was made after Jessica Mulroney was accused of threatening the career of Sasha Exeter, a Black lifestyle influencer from Toronto.

When CTV announced it was removing “I Do, Redo” from all of its platforms, it said Mulroney’s conduct conflicted with the company’s “commitment to diversity and equality,” and urged all of its employees “to listen to and amplify Black voices, and not to minimize them.”

Jessica Mulroney has since apologized to Exeter, said that she respects the company’s decision and announced that she is stepping away from her work to reflect, learn and focus on her family. Hudson’s Bay, Citytv and “Good Morning America” have also severed ties with her.

Ben Mulroney addressed the issue at the beginning of Monday’s broadcast.

Mulroney, who is the son of former prime minister Brian Mulroney, said that his “privilege has benefited [him] greatly” and that he had learned from CTV’s recent special “Change & Action: Racism in Canada“.