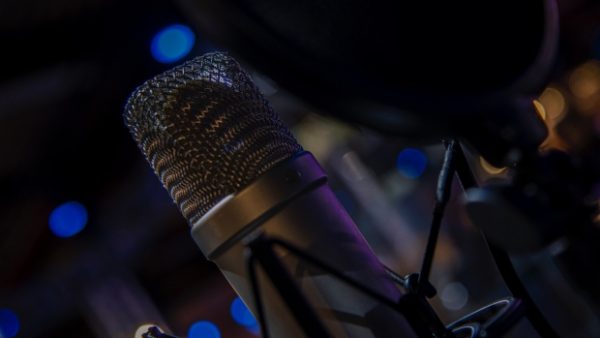 MONTREAL — Stingray Group Inc. swung to an $8.5-million loss in the fourth quarter of its fiscal year as radio revenues declined due to the initial impact of the COVID-19 pandemic.

The Montreal-based company, which provides an advertising-free music service, says it lost 11 cents per diluted share for the period ended March 31.

That compared with a profit of six cents per share or $3.9 million a year earlier.

Radio revenues decreased 12 per cent, while broadcasting and commercial music revenues were down 0.6 per cent.

Adjusted earnings were expected to be 17 cents per share on $73.3 million in revenues, according to financial markets data firm Refinitiv.