Bob Kulick, who played guitar for the rock band Kiss, has died, his brother announced on Twitter. He was 70.

“I am heartbroken to have to share the news of the passing of my brother Bob Kulick. His love of music, and his talent as a musician and producer should always be celebrated. Please respect the Kulick Family’s privacy during this sad time. RIP,” wrote Bruce Kulick on Twitter on Friday. 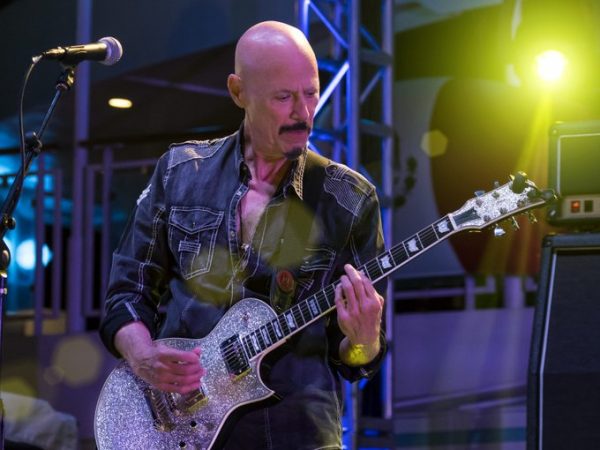 Kulick auditioned for Kiss in the early 1970s, but the lead guitarist role went to Ace Frehley, who went on to co-found the band with Gene Simmons, Paul Stanley and Peter Criss in 1973. The musician contributed to several of Kiss’ albums and worked with Stanley on his solo album in 1978.

“We are heartbroken. Our deepest condolences to the Kulick family in this difficult time,” the band posted on Twitter.