by Victoria Ahearn, The Canadian Press, as published by CTV News
Published Wednesday, May 27, 2020
. 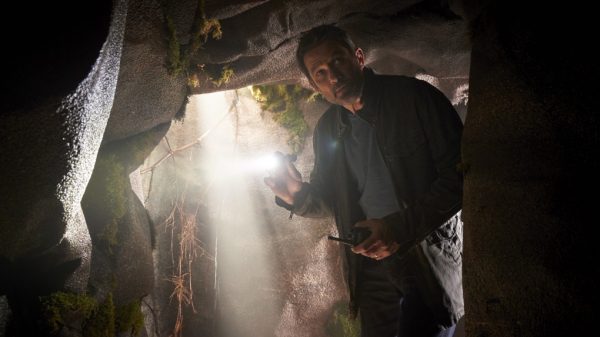 Billy Campbell in a scene from the second season of CTV’s ‘Cardinal’. (THE CANADIAN PRESS/HO-Bell Media)

TORONTO — Three shows that have left the air for good in the past few months — “Cardinal,” “Schitt’s Creek” and “Anne with an E” — came out on top in a virtual version of this year’s Canadian Screen Awards.

CTV’s crime drama “Cardinal,” which wrapped up its fourth and final season earlier this month, nabbed a leading seven trophies for season 3.

Its honours included best drama series, and acting nods for stars Billy Campbell and Karine Vanasse for playing detectives in the fictional city of Algonquin Bay.

The CBC comedy “Schitt’s Creek,” which finished its sixth and final season last month, was the next big winner with six awards.

Series co-creator and co-star Daniel Levy expressed his thanks on Twitter and mentioned a moving season 5 episode in which Noah Reid’s character tells his parents he’s gay.

“Noah, the work you did in ‘Meet the Parents’ literally changed people’s lives and writing that episode for us meant the world to me,” Levy tweeted.

And CBC’s “Anne with an E” won five awards for its third and final season that ended in late November, including some craft categories and best guest performance by Dalmar Abuzeid.