‘When Calls the Heart’s Lori Loughlin Pleads Guilty, to Spend 2 Months in Jail 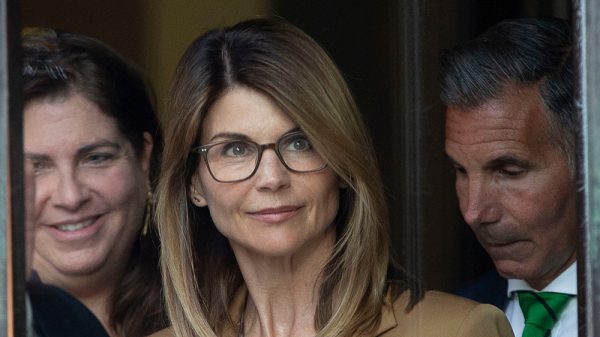 Lori Loughlin and her husband, Mossimo Giannulli, pleaded guilty on Friday to federal conspiracy charges, accepting responsibility for paying $500,000 to have their daughters admitted to USC.

Loughlin and Giannulli appeared via Zoom before U.S. District Judge Nathaniel Gorton, each in a separate screen seated next to their attorneys. Loughlin was asked how she pleaded on a count of conspiracy to commit wire and mail fraud.

Gorton set the sentencing for Aug. 21, denying a defense request for an earlier hearing.

I hope the Judge sees that justice is done and these two “Elites” actually serve out their sentences,.