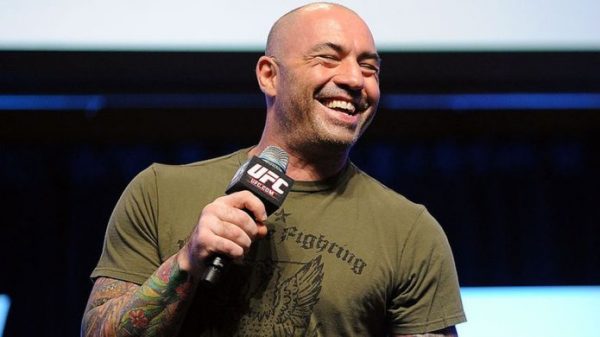 Joe Rogan has signed an exclusive deal with Spotify, which will see his podcast, The Joe Rogan Experience, disappear from all other platforms.

The multi-year deal is believed to be worth $100m (£82 million), according to the Wall Street Journal.

Rogan’s podcast, which is one of the most popular in the world, will arrive on the streaming giant on 1 September.

It will then be housed there exclusively by the end of the year, and removed from all other platforms.

“It will remain free, and it will be the exact same show,” said Rogan . “It’s just a licensing deal, so Spotify won’t have any creative control over the show.

“They want me to just continue doing it the way I’m doing it right now.

“I’m excited to have the support of the largest audio platform in the world and I hope you folks are there when we make the switch!”

Joe Rogan is a US stand-up comedian and TV host-turned-provocateur, who launched his podcast in 2009 – in the early days of the medium.

He invites a wide range of guests, including actors, musicians, comedians, politicians and conspiracy theorists on to the show, which has garnered a huge audience. Last year the podcast was downloaded 190 million times per month.