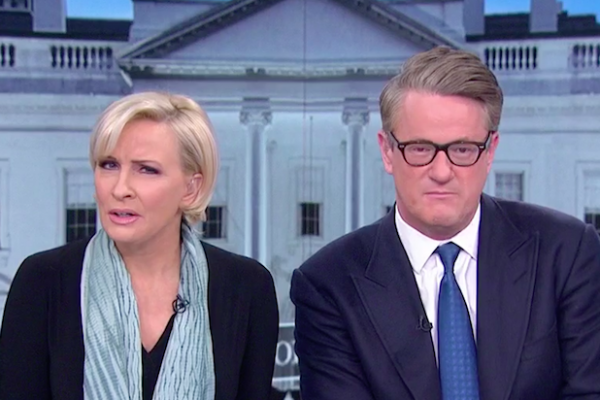 Twitter founder Jack Dorsey will speak to MSNBC host Mika Brzezinski who is demanding Donald Trump is banned from the platform after accusing her husband and co-host Joe Scarborough of murder, she revealed Wednesday.

She tweeted that she was going to have a call with Dorsey and Twitter’s general counsel Sean Edgett after Trump on Wednesday once again demanded an investigation into the death of one of Scarborough’s interns.

‘Guys like low ratings psycho Joe Scarborough are allowed to walk the streets? Open cold case!’ he tweeted in a comparison to his disgraced long term fixer Roger Stone.

Scarborough’s wife and co-host Mika Brzezeinski blasted back on Twitter after their show that she was writing to Jack Dorsey of Twitter seeking to have Trump banned for violating the site’s policies on false accusations.

‘I will be reaching out to head of twitter about their policies being violated every day by President Trump,’ she wrote. In another, she wrote: ‘[email protected] need to know why trump is not banned?’
.
Read more HERE. 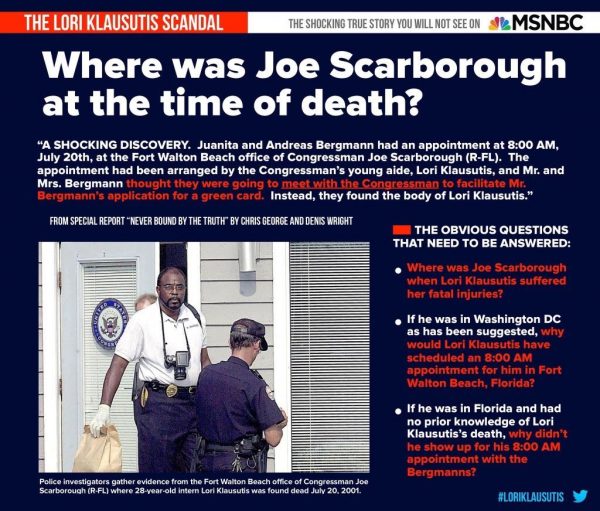