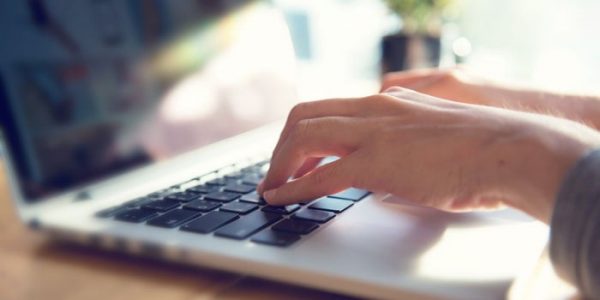 Canadians are increasingly consuming the news online and through their smartphones.

Many traditional media outlets are struggling to adapt to the new landscape of digital news delivered through social media.

The only saving grace for the mainstream media is that the Trudeau government is tilting the playing field in their favour.

Trudeau has announced more funding to state broadcaster the CBC, a bailout to the establishment newspaper chains, and perhaps most disturbingly, a government-commissioned panel recommending jaw-dropping crackdowns on press freedom.

This includes the creation of a government registry for media outlets, heavy-handed new regulations governing content providers, codes of conduct, new taxes and fees, and a licensing requirement for media outlets.

This is why independent media in Canada is so important.

Even while the world is preoccupied with the coronavirus pandemic and resulting lockdowns, the Trudeau government still manages to manipulate media coverage.

Take the PM’s daily news conferences as an example.

These press sessions give the aura of a responsible and accountable government, but a closer look shows that these news conferences are nothing but kabuki theatre.

True North looked at the questions being asked of Trudeau and found that the CBC dominated these press conferences, being allowed to ask twice as many questions as any other outlet.

These press conferences are organized by the non-partisan Privy Council Office, so any news outlet can dial into the calls and attempt to ask a question. The individual questions, however, are controlled by partisan political aides.

The fact that many of these journalists are on the government payroll is a serious threat to our nation’s freedom.

How can a media outlet remain unbiased and neutral when they’re beneficiaries of a government handout?

I don’t think they can.

I think all Canadians deserve to know the truth about Canada’s media landscape. Will you share my latest column with your friends and family?