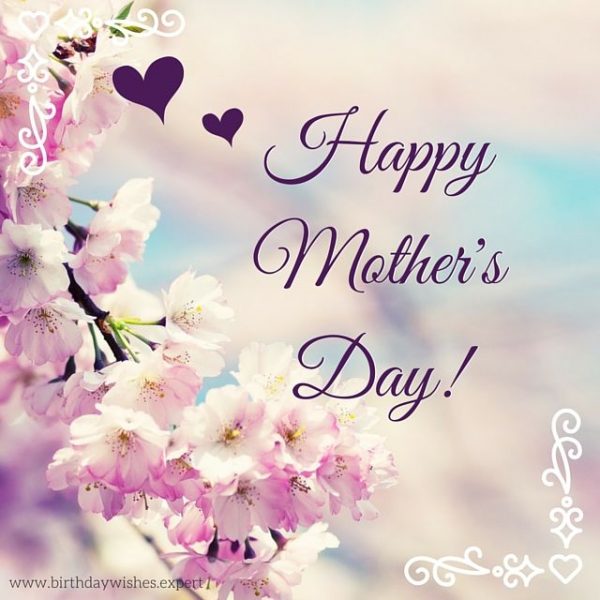 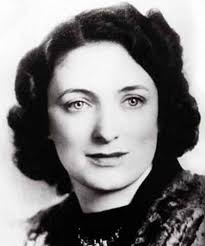 In 1927, the Hotel Statler in Boston became the first hotel to install radio headsets in each of its 1,300 rooms. This was before the loudspeaker had been developed.  What a concept!

In 1938, Canada’s Radiotelegraph Act (1913) was replaced with a new Radio Act that would allow the governor-in-council additional powers including the “censorship and controlling of radio messages in case of actual war, rebellion, riot or other emergency.” 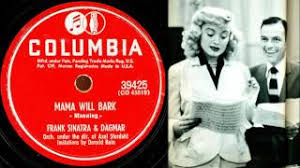 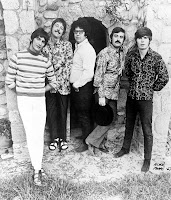 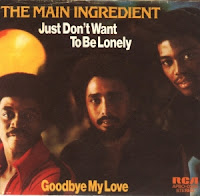 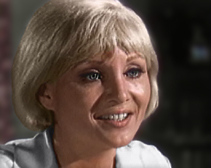 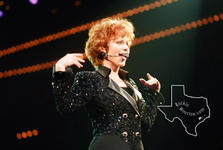 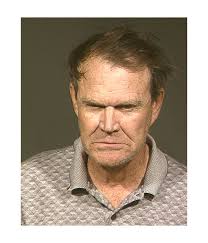 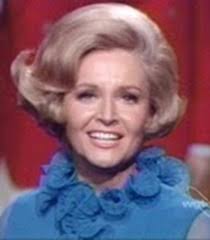 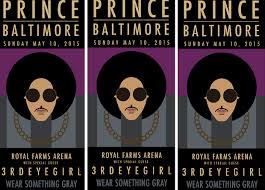 Singer Henry Fambrough of The Spinners is 82.

Singer Graham Gouldman of 10cc is 74.

Singer Ron Banks of The Dramatics is 69.

Actress Paige O’Hara (The Legend of Prince Valiant) is 64.

Actress Teri Copley (We Got it Made, I Had Three Wives) is 59.

Drummer Danny Carey of Tool is 59.

Bassist Krist Novoselic of Nirvana is 55.

Singer Richard Patrick of Filter is 52.

Actor Larry Venito (Kevin Can Wait, The Neighbors, The Knights of Prosperity) is 51.

Actress Lisa Linde (Days of Our Lives) is 48.

Bassist Jesse Vest of Tantric and of Days of the New is 43.

Singer Jason Dalyrimple of Soul for Real is 40.

Toronto-born actress Alyssa Veniece (Love is Dead, The Listener) is 30.

Actress Halston Sage (Crisis, How to Rock) is 27.