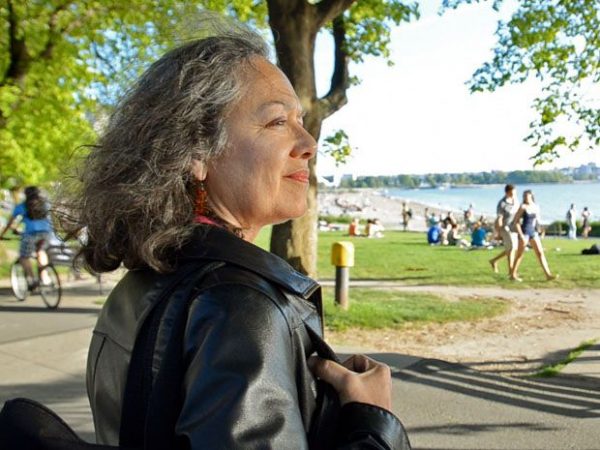 Sorry to have to pass on the news that longtime BC broadcaster Carol Thorbes died on April 14th, 2020 at age 63.

Carol led a full life despite numerous setbacks both physical and emotional. She was a survivor of both thyroid and breast cancer, a massive auto accident and a failed back surgery, that generated severe chronic pain. She lived with unremitting pain for the last 20 years, and yet, most people involved with her were unaware of this. They saw a beautiful, vibrant and brilliant woman with an easy laugh that would captivate them.

She worked in media at first, going from disc jockey in Nanaimo to reporter and anchor for CBC. (see her full radio itinerary courtesy of Vancouver Broadcasters below.) Then she had an award winning career as an SFU Media and Communications Officer.  Administration with the Girl Guides followed that, until her will just could not overcome her pain. Even then she did some part time work promoting local jazz musicians, something she particularly enjoyed.

Carol also came to love the great outdoors, both as an artist and as a recreational sportswoman. Both Carol and husband Bazz enjoyed all forms of skiing, biking and paddling together, including whitewater.

Carol was not an observer and loved to participate which became increasingly difficult and finally impossible. She will be sadly missed  by her husband Bazz, siblings Cliff and Holly, niece Samantha, grandnephews Jack and Brock, as well as her many friends and acquaintances.

Much of the above is republished here courtesy of Kearney Funeral Services.

This makes me so sad to hear. Carol and I worked together during her first gig when she did overnites in Nanaimo in 1981. A lovely person,with a bright,and shining soul. RIP Carol.