After saying “I don’t like what I do professionally,” the host notes he recently signed a new contract with the network. 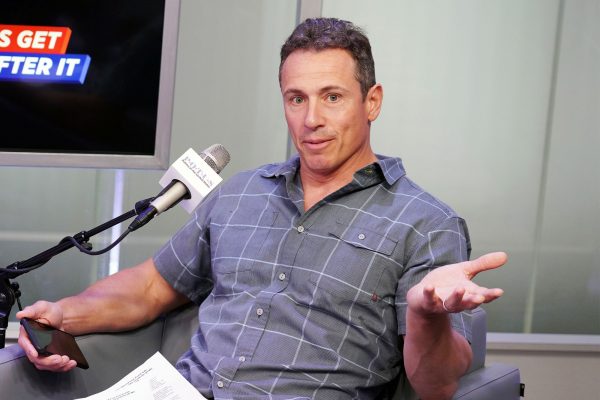 On his radio show on Tuesday, CNN host Chris Cuomo clarified comments he made on Monday about his work as a cable news host.

“Coronavirus-stricken Chris Cuomo trashes CNN gig during radio show meltdown,” the New York Post wrote on Monday night, after Cuomo told viewers, “I don’t like what I do professionally. I don’t think it’s worth my time.”

Cuomo, who announced on March 31 that he’d contracted COVID-19, the disease caused by the novel coronavirus, praised the way the network has treated him.

Cuomo revealed to viewers that he recently signed a “long-term” contract extension, before the spread of the coronavirus.

“I love where I am, I love the position that I’ve been given, and I love who I’m doing it with. Those are all matters of fact for me,” he said. “No place has ever been better to me. No place has ever given me the opportunities that [CNN president] Jeff Zucker has.”