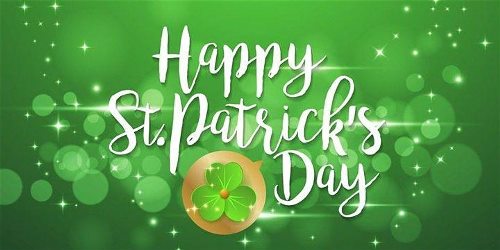 In 1931, Kate Smith came out of vaudeville to begin a 3-decade radio career with Kate Smith Sings, a quarter-hour several times a week on CBS, in hours prior to prime time.  Kate’s weekly variety hour began in 1934. 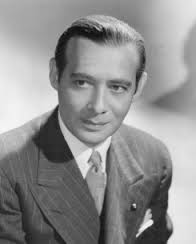 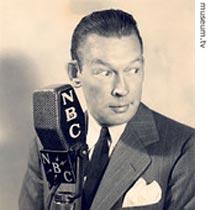 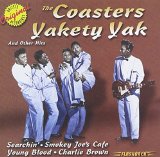 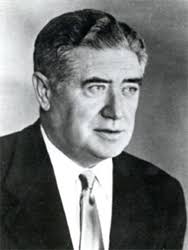 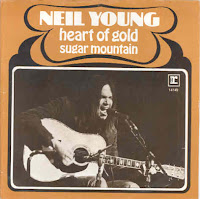 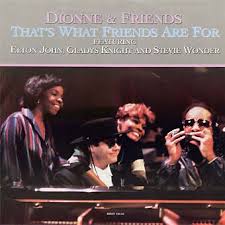 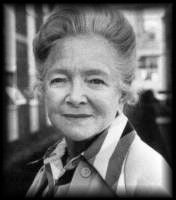 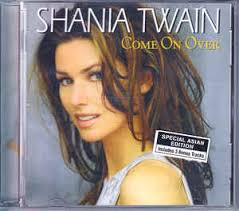 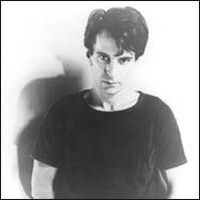 In 2019, R&B singer-producer Andre Williams, dubbed “the Godfather of Rap,” died in hospice in Chicago at age 82, two weeks after being diagnosed with colon cancer.

Singer-songwriter John Sebastian of the Lovin’ Spoonful is 76.

Percussionist Harold Brown of War is 74.

Actress Lise Colleen Simms (The Young & the Restless, Phil of the Future) is 57.

Actress Amelia Heinle (The Young and the Restless) is 47.

Drummer Caroline Corr of The Corrs is 47.

“The NFL on CBS” reporter Tracy Wolfson is 45

TV personality/producer Rob Kardashian (Keeping Up With the Kardashians, Rob & Chyna, Dancing With the Stars) is 33.