Harvey Weinstein will spend 23 years in a New York State prison after being sentenced by Supreme Court judge James Burke on Wednesday morning.Weinstein was convicted on Feb. 24 of committing a Criminal Sexual Act in the first degree and third-degree rape.The sentencing ends Weinstein’s New York trial, which began on Jan. 6. His team has said they will appeal the jury’s decision to convict him on two of the five charges he faced.Judge James Burke, before issuing his sentence, told Weinstein that he will be formally registered as a sex offender.READ MORE  HERE.

Birds of a Feather, Flock together…

they all belong to the same club 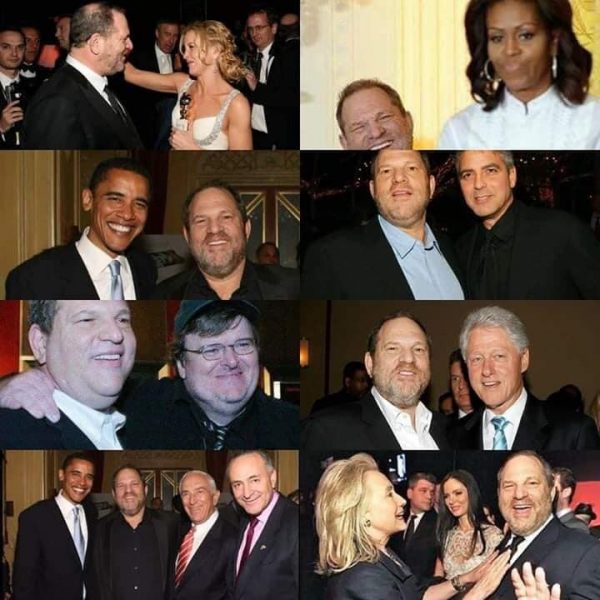