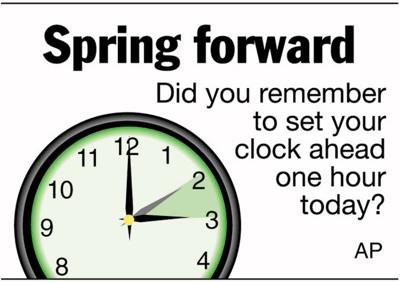 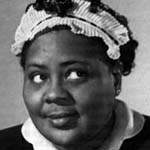 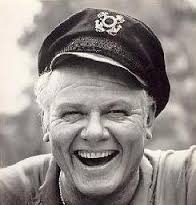 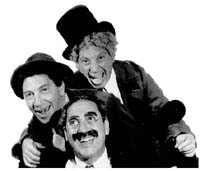 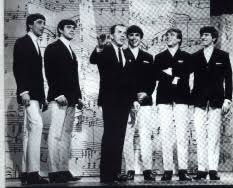 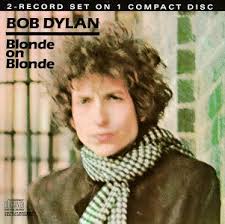 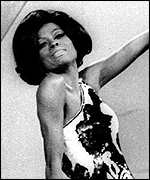 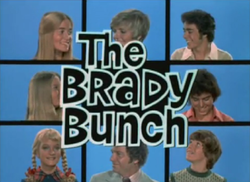 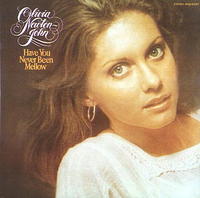 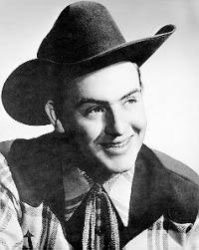 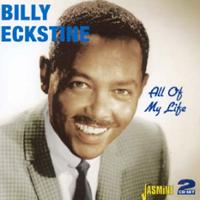 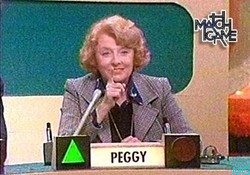 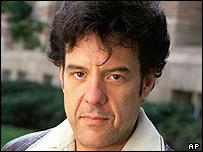 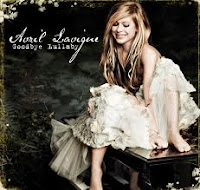 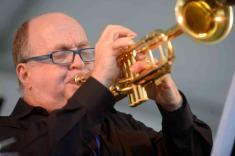 beleaguered star of Empire on Fox TV, Jussie Smollett was indicted by a grand jury, two weeks after turning himself into Chicago police for allegedly staging a racial and homophobic attack on himself.

Musician-actor Micky Dolenz of the Monkees is 75.

Actress Rita Walter (As the World Turns, Secret Storm) is 69.

Actress Meredith Scott Lynn (Days of Our Lives) is 50.

Toronto-born actress Reagan Pasternak (Being Erica, In a Heartbeat) is 43.

Singer Tom Chaplin of Keane is 41.

Actress Fernanda Andrade (Marvel’s Most Wanted, The Suitor) is 36.

Actress Nora-Jane Noone (Coronation Street) is 36.

Bob, Clint and Dave Moffatt of the Victoria-raised singing group The Moffatts are 36.

Actress Milana Vayntrub (Threads, This is Us, CollegeHumor Originals) is 33.