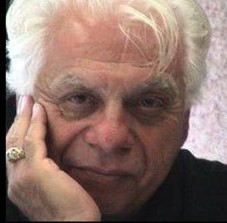 Sorry to hear of the passing of longtime Ottawa radio man Gary Michaels, who died yesterday (Feb. 26) at age 77.

A native of the capital city he got his start in radio at CJET Smith Falls before breaking into the Ottawa market, first at CFGO 1440 and later CIWW-AM (now 1310 News.)

He continued to do voiceover work through his own agency after leaving the day-to-day radio world.