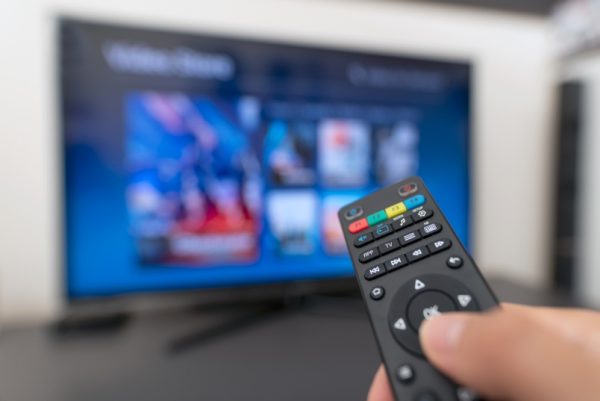 Some Canadians who watched the Super Bowl (a few weeks ago) were disappointed with the return of local commercials, after enjoying the advertisements that U.S. companies paid millions of dollars for last year.

Sure, there were chances to watch an American network feed of the game “semi-legally” online, but even DAZN, the streaming platform that owns the rights to National Football League games in Canada, was showing what anyone could watch on live television.

Our options for home entertainment have changed dramatically in the past decade. Research Co. recently asked Canadians about television and found a public that is starting to explore alternatives to cable, and showing a degree of hostility towards companies that provide channels we seldom watch.

Personal video recorders, which are sometimes included with cable packages, are a crucial component of the television watcher’s landscape, amounting to 32% of all TV time enjoyed by Canadians. This is higher than the proportion of time spent watching live television programs (25%).

There are some major differences across genders. Women prefer recorded to live (37% to 17%), while men are still favouring live over recorded (34% to 28%). This means that women have a greater opportunity to skip through commercials when watching a show than men.

About a quarter of the time of Canadian television watchers (23%) is spent on sites such as Netflix, CraveTV or Disney+. Women are more likely to stream (28%) than men (17%), but the biggest difference is generational. Streaming accounts for 35% of the time Canadians aged 18 to 34 spend watching television, compared to 24% for those aged 35 to 55 and only 11% for those aged 55 and over.

The penetration of other forms of home entertainment is not as widespread, with Canadians who watch television reporting that 8% of their time is spent with content downloaded from the internet, 6% streaming on a TV network website, and an additional 6% streaming online from a different site.

Canada’s youngest adults, traditionally one of the most coveted demographics for advertisers, are spending only 9% of their television time watching live shows and events. Advertisers will have to find them online, where they are also more likely than all other Canadians to watch downloaded content (12%), stream TV networks (8%) and stream on other websites (10%).