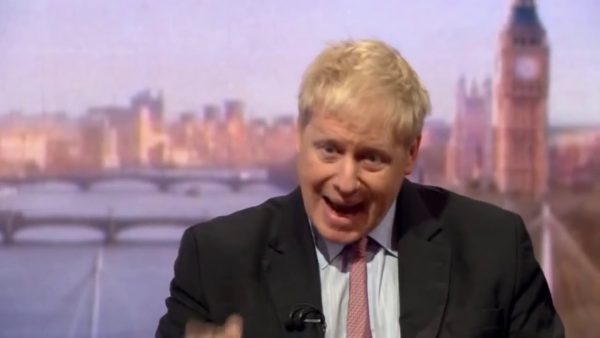 Senior aides to the Prime Minister last night vowed to scrap the BBC‘s television licence fee and replace it with a subscription model.

The move could force the corporation to downsize and sell off most of its radio stations in a “massive pruning back” of its activities, according to a senior source quoted in The Sunday Times.

The source told the paper that Boris Johnson was “really strident” on the need for serious reform.

They said there would be a consultation on replacing the licence fee with a subscription model, adding: “We will whack it.”

It could lead to the number of BBC television channels being reduced, the website scaling back and stars being banned from cashing in on well-paid second jobs….