CBC down billions after losing rights to Hockey Night in Canada 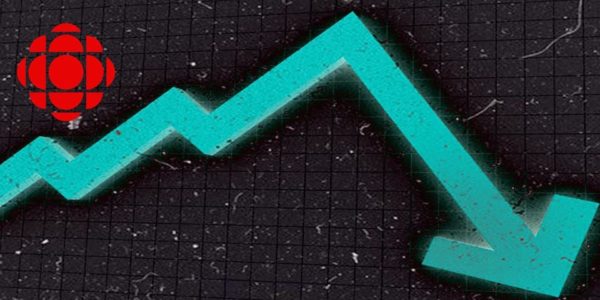 Is it time to De-Fund the CBC?

The CBC no longer has the rights to their highest rated program—Hockey Night in Canada. This is a big loss for CBC and will cost them over $2 billion throughout twelve years, according to Blacklock’s Reporter.

The information was provided through an internal federal memo. Though the company’s ad revenues have been falling, in a confidential report, CBC noted that it continues to be “the cornerstone of culture and democracy.”

Last year, in a briefing note for Pablo Rodriguez, the previous Heritage Minister, CBC staff wrote, “CBC Television lost its long-standing flagship sports broadcast Hockey Night In Canada which had been part of the broadcaster’s programming lineup for fifty-five years.”

Should be down less with grapes pruned

CBC TV is like a failing shopping mall. Once you lose the main anchor stores, there’s really no reason to visit anymore. Traffic drops, stores start closing. Eventually there’s no stores at all and the mall is demolished.

Rogers doesn’t make any money off the NHL either, do they? What a clever deal this was!

So brilliant Sen MacDonald suggests poor management at CBC caused the red ink to flow while HNIC was on CBC. Wow! Thanks for the news flash Sparky!
As Alan suggests, Rogers is also deep in red ink…BYW, your HNIC intermission shows are a bore…