Local News in Crisis as McClatchy Newspapers File for Bankruptcy 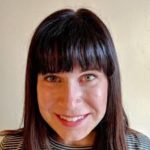 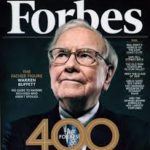 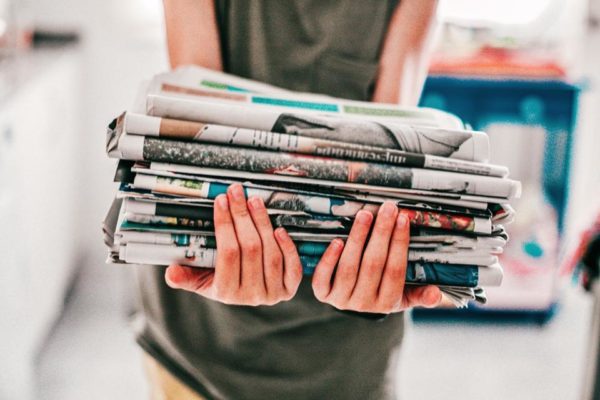 Now, another newspaper giant has filed bankruptcy, McClatchy. They are a minority owner of The Seattle Times.