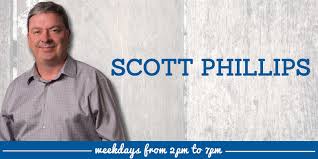 Some big changes announced today at Corus Radio, especially affecting their Alberta clusters.  As a result, two veterans have opted to “retire”.. Phil Kallsen stepping down next month after 22 years as PD in Calgary, and the chief architect of Country 105, a wonderfully successful example of that music format.

And Scott Phillips‘ last day behind the mike after 29 years at Country 105 will be this Friday the 17th.  He has also been APD and Music Director of the station for many years.

In his internal memo to department heads Corus VP Brad Phillips also announced the appointment of Ronnie Stanton as Regional Program Manager for BC & Alberta.  He is to be in charge of programming strategy and direction for all six of Corus’ FM stations in the two provinces. The memo also said Greg Johnson of their Edmonton cluster will be taking on a different role in programming, one that hasn’t yet been defined.

It would be safe to say there are still a number of questions as yet unanswered; those “retirements” .. especially Scott Phillips’ departure the day after this memo was issued, after a most impressive three decades with Country 105, deserves more explanation. 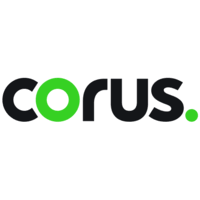 Scott Phillips, is Brad Phillips’ brother.
That’s a tough day on the job for both.

He’s got his work cut out for him in Alberta; Country 105 is on the verge of being beaten by Wild 95.3, The Chuck is the lowest-rated full signal station in the country, CISN should be higher.

The whole thing gives off a bad smell. Two long term guys taking “retirement” One man doing the work of three ….. Humm.. We have seen this one before..

All the best to Phil and Scott.
They’ll land on their feet somewhere I’m sure.

This is, rather, a surprise…Scott’s “retirement”, most notably. I was fortunate enough to know both of them. My best wishes, Phil and Scott.