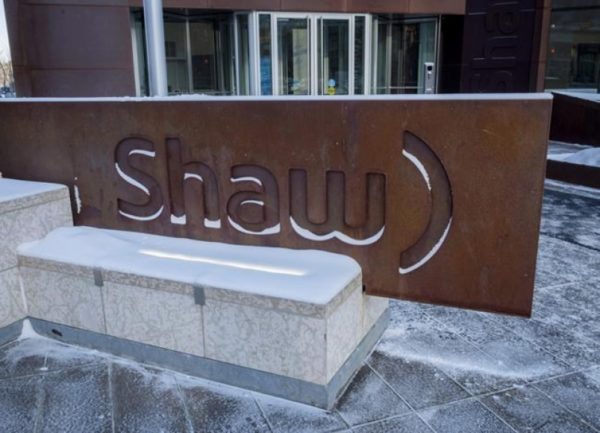 Shaw says the comparative decline for the first quarter was largely because of a $23 million equity income in the quarter last year from its investment in Corus Entertainment Inc.

Revenue in the quarter was $1.38 billion, up from $1.35 billion last year as wireless service revenue was up 18.1 per cent, including net postpaid additions of about 67,000 in the quarter.

Analysts had expected earnings of 33 cents per share, while revenue was in line with expectations, according to financial markets data firm Refinitiv.

Their future lies with Freedom Mobile, as landlines and cable TV seem to be going the way of the dinosaur. I suspect their Internet business is still doing well, and with all these streaming video services – will continue to flourish.

Anyone here using Shaw’s BlueCurve TV service? Quite impressive. Got me to reverse course on cord cutting.