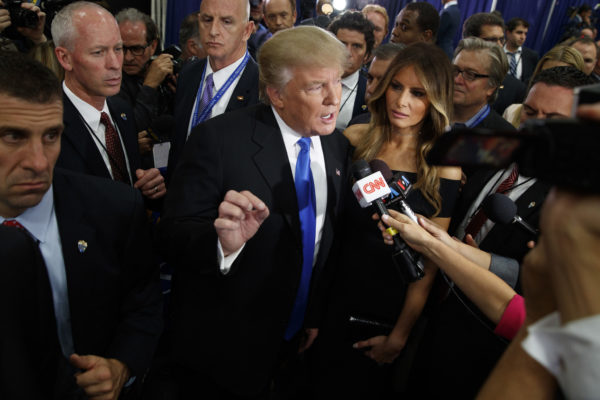 by Eric A. Blair

If you think the mainstream seems to endlessly bash President Trump, here’s some good news: You’re not crazy.

“In the first 100 days since House Democrats began their impeachment push on September 24, ABC, CBS and NBC have aggressively aided the effort. A Media Research Center analysis finds the Big Three evening newscasts have battered the President with 93% negative coverage and promoted impeachment at the expense of nearly all other Trump news,” the Media Research Center (MRC) reported on Monday.

“At the same time, the broadcast networks [devoted] at least 124 hours of wall-to-wall live coverage as they pre-empted regular programming in favor of House Democrat-led impeachment activities. On the other hand, the networks’ frenzy over impeachment has meant the Democratic presidential candidates have been barely visible on the evening newscasts, even though voting is due to begin in just three weeks.”

The MRC said that from Sept. 24 through Jan. 1, they checked out more than 1,000 comments about the president. To no one’s surprise, 93% were negative. The Center also said that in the first 100 days since House Speaker Nancy Pelosi announced the impeachment inquiry on Sept. 24, the three main networks — ABC, CBS and NBC — “generated a combined 849 minutes of evening news coverage about the subject.”

The nets also used the daytime to push their agenda. “NBC provided at least 44 hours, 32 minutes of live coverage outside of their regular news shows, including a whopping ten hours on the day of the House vote. ABC and CBS were close behind, offering more than 40 and 39 hours of live coverage, respectively.” 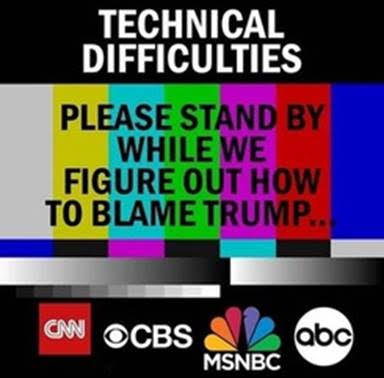