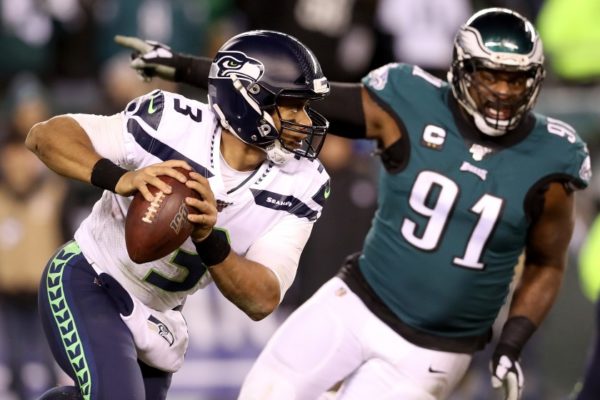 Seattle Seahawks’ 17-9 victory over the Philadelphia Eagles in Sunday’s game on NBC & CTV is TV’s most-watched show since Super Bowl LIII (Feburary 3, 2019), with a Total Audience Delivery of 35.8 million viewers across TV and digital, according to Nielsen fast national Live + Same Day, and digital data from Adobe Analytics.

The game also was the most-watched NFL Wild Card game featuring a West Coast team in six years, since the 49ers-Packers face-off on January 5, 2014.

Thanks to Deadline.com for the above ratings information.

Published on January 7, 2020 at 8:44 am by clockwatcher
Share This Article

Its not an impossible dream