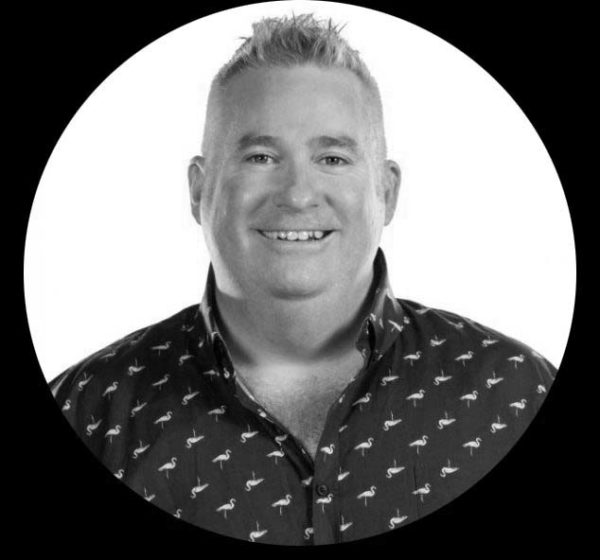 Well-known broadcaster and radio consultant Ronnie Stanton (pictured) has returned to Corus FM Radio Vancouver stations CFOX and Rock 101 to take on the role of Program Director, effective immediately, after previously working with these stations in a similar capacity.

Although Australia-based in recent years, he has continued to serve as a consultant for Corus Radio across all FM stations nation-wide.

Almost a year ago Jim JJ Johnston used PSR to put a most favorable spotlight on Stanton. Find it HERE.

Ronnie is very good at turning stations fortunes around. Not much needs to be done at the Fox and Rock 101, because of good ratings, but please retire some of the dinosaur hosts. Tweek these stations into the next decade without senior hosts please!