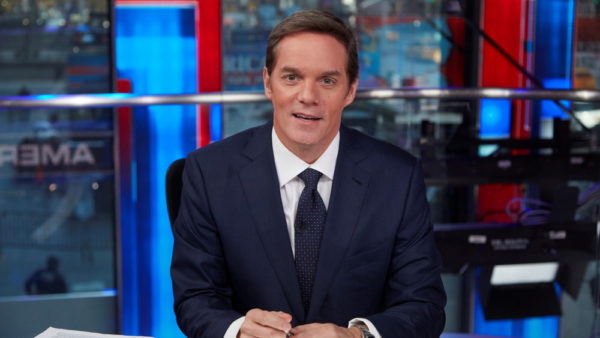 Hemmer, one of the current hosts of America’s Newsroom on Fox News, said in a Fox News press release, “As a journalist, l am extremely grateful for this opportunity. 2020 will undoubtedly be a year of great significance. Leading our breaking news division with a signature hour has enormous value to me, personally, and to our audience. We’ve got a fantastic team here and I am excited to get to work.”

Bill Hemmer Reports will debut on Jan. 20. A number of journalists will join Sandra Smith, Hemmer’s current co-host, until a permanent co-anchor is announced.

Hemmer, who worked at CNN prior to moving to Fox, has hosted America’s Newsroom since its inception and has previously co-hosted the show with Megyn Kelly, Martha MacCallum, and Shannon Bream, all of whom ended up having their own shows later on.