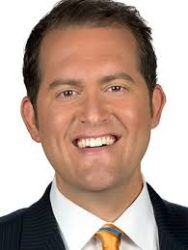 The morning weather anchor at Seattle’s KOMO 4 has taken to Facebook to announce his departure after seven years. Seth Wayne (above) says his well-known love for cruises has led him to a position with the Holland America line effective the end of the month.  His last day at KOMO is Dec. 27th.

After 25 years at KING-TV, many of them as host of the Evening magazine show, 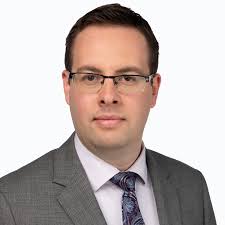 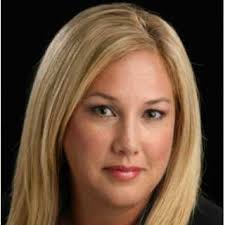 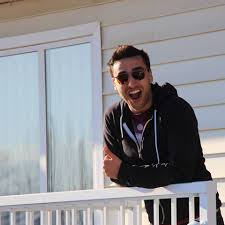 At Chilliwack’s 89.5 The Drive Kerry Proudfoot alias Kerry Grace has ended her tenure as afternoon drive host, putting a cap on a 32-year career in radio.  Replacing her as of early January will be John Vosper (pictured, right), who has most recently been PM drive host at Port Alberni’s 93.3 The Peak.