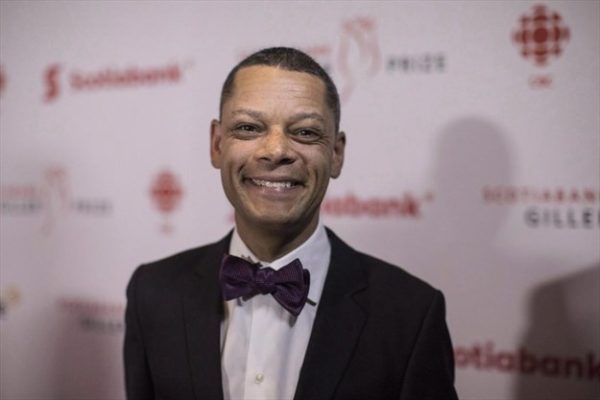 Matt Galloway signed off from “Metro Morning” on CBC Radio for the last time Friday morning, thanking his crew and listeners while reflecting on the past decade in an emotional farewell.

“It has been the joy and the pleasure of my lifetime to be able to talk about this town, to help get people interested in the city, and . . . 10 years is a long time,” the popular morning radio host told listeners during the annual Sounds of the Season fundraiser at the CBC Broadcast Centre.

“I’m looking forward to waking up a little bit later, but I will miss everything about this.”

Galloway is sliding into Anna Maria Tremonti’s former role as host of CBC’s flagship current affairs program “The Current.” He starts his new gig on Jan. 6.