‘That was a mistake’: CBC North scraps plan to consolidate morning newscasts 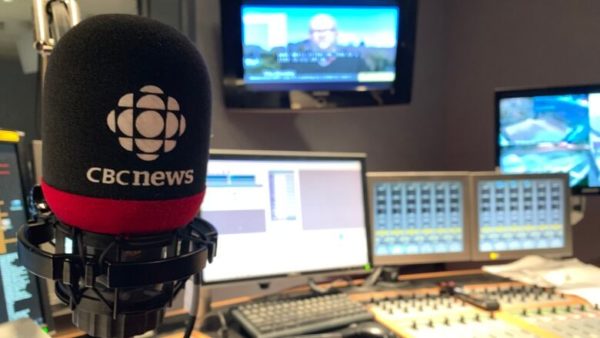 CBC North managing director Janice Stein has announced that the broadcaster will not be making any changes to its English morning newscasts in Yukon, Northwest Territories, and Nunavut.

The announcement reverses a decision, announced Monday, to consolidate local radio newscasts to one pan-northern morning newscast, read from Yellowknife.

“Overall the response we received from staff and the community was not supportive of the change,” Stein wrote in an email to staff.

Stein wrote that while the original change was made with the “best of intentions,” management realized they needed time to reflect on the impact of the potential change on staff and listeners.

“The communication of our plan was poorly executed,” Stein said in a followup interview with CBC News. “We need to start at the beginning, which is consulting with our staff.”

Most CBC North staff members weren’t consulted before the decision was announced.

“That was a mistake,” Stein said.

“I take full responsibility for that … It should have been communicated better, and it should have begun with a conversation with staff from the ground up, with their ideas for how we move our programming in better ways.”

I guess the CBC did NOT learn from the fiasco that resulted from the consolidation of CBC Calgary TV News with CBC Edmonton TV News. The formerly top rated newscasts in both cities have since been relegated to the bottom of the heap and have never recovered.

I doubt that the government owned and operated propaganda machine will ever do well in Western Canada. I suppose the CBC would gladly have NO viewers or listeners in half the country than operate under a conservative federal government. Better to thrive and survive spewing Liberal BS than face budget cuts. TO HELL with Western Canada

To be honest, I think CBC should be pulled from every city that already has a CTV, CityTV and Global presence. The CBC should focus it’s attention on small markets across Canada that do not have any of these private broadcasters.