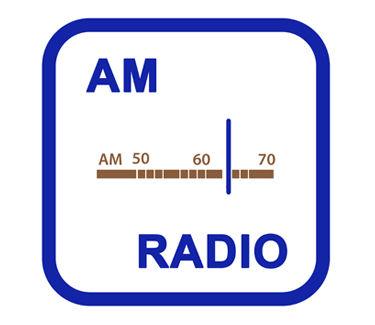 The Federal Communications Commission is poised to launch a rulemaking this month that would begin the process of allowing AM stations to switch off their analog transmitters and rely only on a digital signal. The idea, first floated by Bryan Broadcasting last March, has the support of several small operators. But some listeners are telling the FCC it remains too soon for such a leap.

“Analog AM is not dead, and I listen regularly,” said a New Jersey listener in comments filed with the agency. “If the FCC would have enforced manufactured products to control RF noise like they should, we wouldn’t be in this situation,” wrote Joe Divito, who added, “I wouldn’t pay extra for a digital radio, and don’t see the value.”

Another self-described longtime AM listener in Vermont, Thomas H. Tompkins, said he too opposes the idea. “There are too many ‘legacy’ radios in circulation that would be rendered utterly obsolete by the switch,” he told the FCC, adding, “I believe the most important function of this band presently is the transmission of voice, which I don’t believe would be greatly improved by switching to a digital mode.”